With each annual acknowledgment of the chronological phenomenon renowned for measuring the minutae of the disputable fourth dimension affectionately known as ‘time’, humans all around the submerged rock of Earth partake in the self-improvement fad called a “new year’s resolution” and embrace a new activity to improve their lives.I was on holiday over the new year and found myself with the uninterrupted peace that permitted me to do a lot of reading, and so I read for hours whilst soaking up the sun on the island of Koh Tao. I managed to read 5 books in two weeks and so decided to keep going and inadvertently found myself vowing to average a book per week for the rest of the year. In order to stick to this and keep track, I will blog about my newly found extreme activity of “bookworming”. 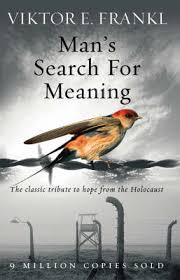 True story of an Auschwitz survivor and how his attitude helped him cope with what seemed like the end of his life. A testament to the power of perspective and using a practical optimism to help yourself even in a very dire situation. 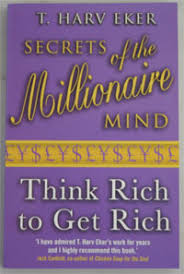 Does exactly what it says on the tin (cover). The science of the right financial discipline does not elude anyone with the right attitude. 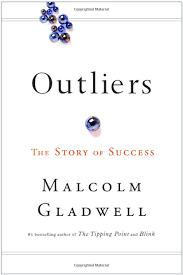 This book opened my eyes on the secrets behind successful people, you MUST read this book. Want to be excellent and successful at something? Put your ten thousand hours in now, oh, and get a bit lucky too… 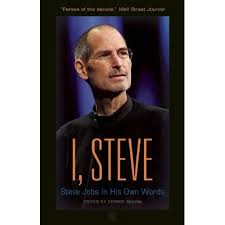 I still miss my PC and using Windows, but this man’s achievements were epic and he was an inspiration. 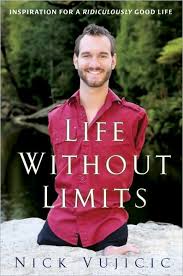 No arms or legs, yet his life is one of joy and inspiration, A bit too strong on the religious front, but a humbling read about a guy who has contributed incredibly to others around the world.

More than just a feel-good attempt. Apparently your 30s are all about coming into your own and really embracing your adulthood. 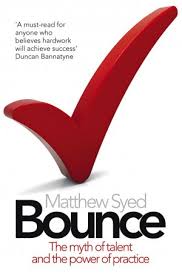 Similar to Outliers but deeper, I love reading into the science of success and excellence.So that’s 7 books in 1 month, which means as long as I read one more, I won’t need to read anything until the start of March. However, considering my insane comedian’s schedule, I will not rest on my laurels and will persist in staying way above the threshold. Stay tuned to my blog for the monthly update on this endeavour.