This past weekend, David Cameron spoke at the Munich Security Conference where his comments were reported succinctly as “Multiculturalism has failed” to the supportive reception from the EDL who were staging their biggest protest to date in Luton on the same day with their army of fear-exploited shopping trolley thieves and the brown mascot affectionately known as “EDL Abdul” whose identity behind closed doors of the EDL’s non-racist manifesto is known to be “that stupid paki”. On the other hand, many found Cameron’s statement on multiculturalism somewhat suspect and perhaps illustrates his own lack of understanding of Britain’s actual day to day diverse cohesion by normal people and the obvious absence of him having any actual Black friends. You know, we all have Black friends, I bet you have one called Dwayne, whom you’ve always wanted to tell has a passing resemblance to Lenny Henry but have failed to do so for fear of looking like a racist. Look here’s mine – 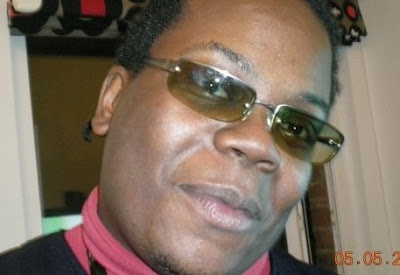 Lenny HenryMulticulturalism is a political buzzword these days, often used to illustrate the diverse array of arts, craft, cuisine, traditions and hot girls we’d like to ‘tap that ass’ of. However, these days the word is often used to describe the breakdown of communities where different factions fail to integrate and get along with each other and then kick off to give more weight to the notion that groups of Muslims are conspiring towards a mass suicide bombing of a western establishment of debauchery where the upstanding mothers and fathers of tomorrow lay the foundations of their future relationships by conceiving their children in toilet cubicles or the backseat of a Polo. The truth is simple and it is this -In our society, there is a significant number of idiots who react and reason almost exclusively with immature emotions that are prompted by fear. These epic failures of human specimens are dangerous because they will use anger and violence to make their mark and get their way. Whilst the rest of us pussyfoot around with our intelligence, patience and reasoning, naively believing our superior knowledge and understanding can prevent the impact of a punch, molotov cocktail or bomb. Far be it from me to recommend that a calculated selection process be exercised as to who remains in civilised society, but you see, the government needs these nut jobs to maintain control by dividing society with an atmosphere of fear to push various agendas in which the general population is exploited to make the rich even richer. I’m not saying there is a massive global conspiracy to control the world using fear to gain profit for an elite few, but it’s true, just ask David Icke, Alex Jones or Jesse Ventura.More importantly though, multiculturalism is the same word has been bandied around reviews of my solo show “An Audience with Imran Yusuf”, it’s about me; Imran Yusuf, and I have an audience with whom I share my act, largely about my experiences with identity in this dynamically polarised world of labels of which I have never fit in anywhere as ‘normal’, being afraid of girls and my paradigms of spirituality and all that kinda stuff. Thanks to the favourable reviews and Edinburgh nomination for this show in which my name plays a massive part, I was offered many new opportunities including a few parts on Charlie Brooker’s new TV show “How TV Ruined Your Life”, a show which exposes the truths behind the filthy agenda of many TV shows. I was really excited to work with Charlie and be on his show, especially since GamesWipe spoke to me as a gamer in a way untouched since Dominic Diamond’s sarcasm made Games Master’s celebrity challenges bearable to watch. Except that time Dave Perry got upset over the Super Mario 64 challenge in which he lost to a journo, that was hilarious. 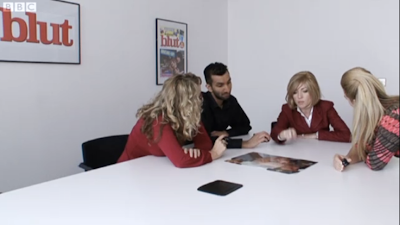 How TV Ruined Your Life – I sat in a room with three other women and I’m the only one who got a word in. Just sayin’My debut on How TV Ruined Your Life was cool, a fleeting scene in which I say “Yeah, that’s a weird bruise”, I now look forward to the rest of the series in which more of my comedy acting can be seen. Proud of myself and all the hard work that it took to get this far in this dream to become a comedian, I then saw the credits scroll and lo and behold my name spelt incorrectly! 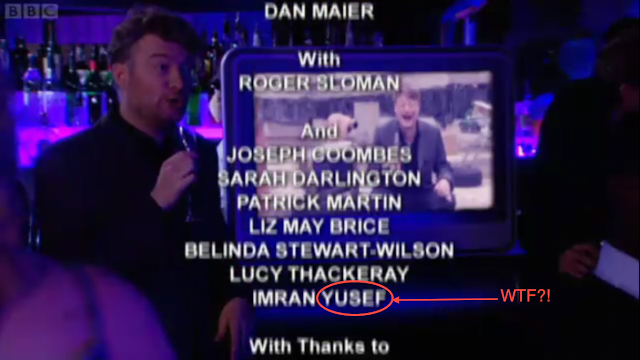 Who is Imran YUSEF? Never has my last name ever been spelt with an “E”, but for some reason it’s an easy mistake to make, what with the plethora of resources available to check such an unimportant detail like someone’s name. Maybe I’m overreacting, I mean how important is my name really? I mean how hard was it for that last “U” to be converted into an “E” when al the contractual paperwork contained the correct spelling for my name and that the poster for my solo show displays my name in idiot-proof capitals. 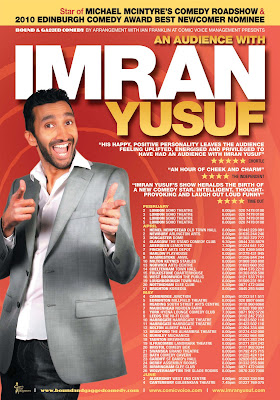 When I started out as a comic, my name was often misspelt and/or I was introduced by the compere as one of the following – Imran Khan, Yusuf Imran, Yusuf Islam, and last weekend during a small gig in Wadhurst, as Joe Rowntree. Maybe it doesn’t matter, I mean, I’m not Dara O Briain or Omid Djallili. But after working so hard all these years pursuing a dream to make up for my academic failures and having been denied my efforts to become the next Shigeru Miyamoto, to see my name spelt incorrectly is a lovely kick in the face to remind me that I’m still an insignificant nobody who was kicked out of two GCSEs and then left to defend myself from muggers at bus stops everyday after school.So maybe multiculturalism has failed, maybe I should change my name and eat a bacon sandwich.<Storms off in a silent indignant rage>PS – This blog post is light-hearted mockery and not a genuine rage-induced diatribe. However, stay tuned and in no time you’ll see this headline -“Muslim comic Imran Yusef slams TV execs in racism row”. That’s the headline the newspapers want to write.